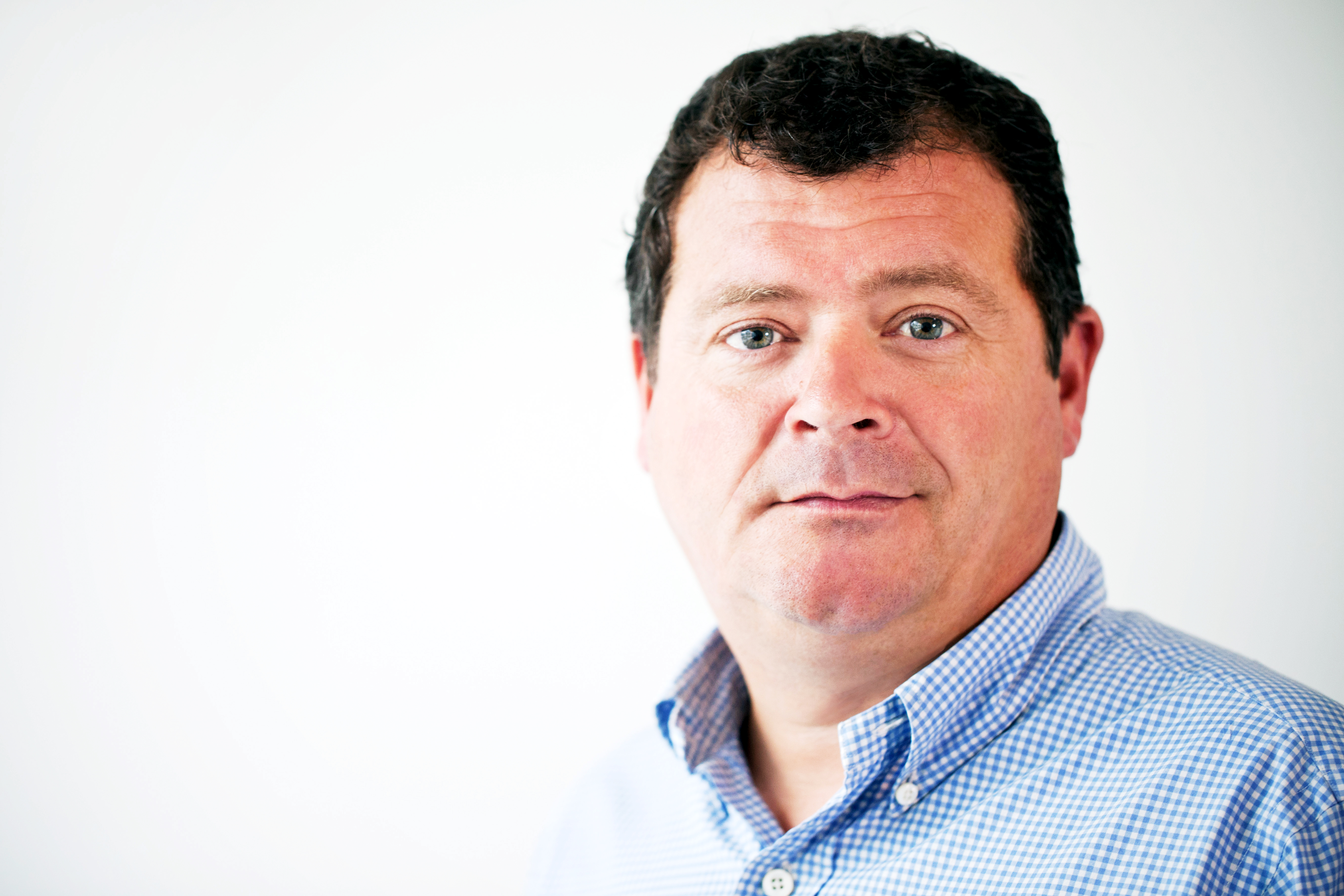 CEO of FirmDecisions
and Global Commercial Director in Ebiquity Plc.

Stephen is the co-founder of FirmDecisions in Europe and the US. He became CEO in June 2004 and subsequently Managing Partner when FirmDecisions and ASJP merged in July 2007. Stephen’s background was originally within Y&R, joining them in 1989 and working for their healthcare network, Sudler and Hennessey. He took over as Finance Director in 1992 and was promoted to CFO for Europe in 1994. In 1997, Stephen became a partner in a private full-service UK agency that was then sold to Omnicom before founding FirmDecisions in Europe and the US in 2000. As CEO, Stephen was responsible for the growth of the business in North America and Europe. Stephen is a frequent presenter at industry seminars and workshops, in both the US and Europe, including ISBA, WFA, and the ANA.